There is no doubt that Cockatoo Island - the largest in Sydney Harbour - has been inscribed as a UNESCO World heritage site since 2010. The site had a major role in the history of economic and cultural development in New South Wales and is a fine example to enhance our understanding of convicts' life as well as maritime and heavy industrial process in Australia from mid 19th century. Cockatoo Island is also listed in Commonwealth Heritage list and National Heritage list and will continue to be maintained in a way that current and future generations can experience the island's remarkable history.

Since 1839, the island was home to convicts who were engaged in productive labour of construction. The various building we see here are the result of their sweat and strain. These buildings, after the convicts were gone in early 20th century, were occupied by Dockyards to build warships, remodel passenger liners, perform general ship repairs and modernise submarines. They constructed more buildings, employed thousands of workers and served many customers. It was the industrial hub of the society.

The hub was silenced in 1992, many machinery sold off and buildings demolished. The thumping of machines was now replaced by cluttering of loose windows on a windy day. These buildings, that housed hundreds of people, were abandoned and empty. Tall spaces that stored huge equipments, now in their absence, seem giant and monstrous. The spare parts, wreckage, left-over timber doesn't move anymore. The place is frozen in silence. However, with its extremely active past, it has many stories to tell. Since 2007 Cockatoo Island has opened the doors to public and hosts activities related to tourism, business, art, culture and many creative events. The careful restoration has succeeded in breaking the calm and the island is now open to tell us about the bustling and thunders of past and, simultaneously, to generate a canvas for creative collaborations. The photographs in this collection are portrayal of the precinct as it stands today. 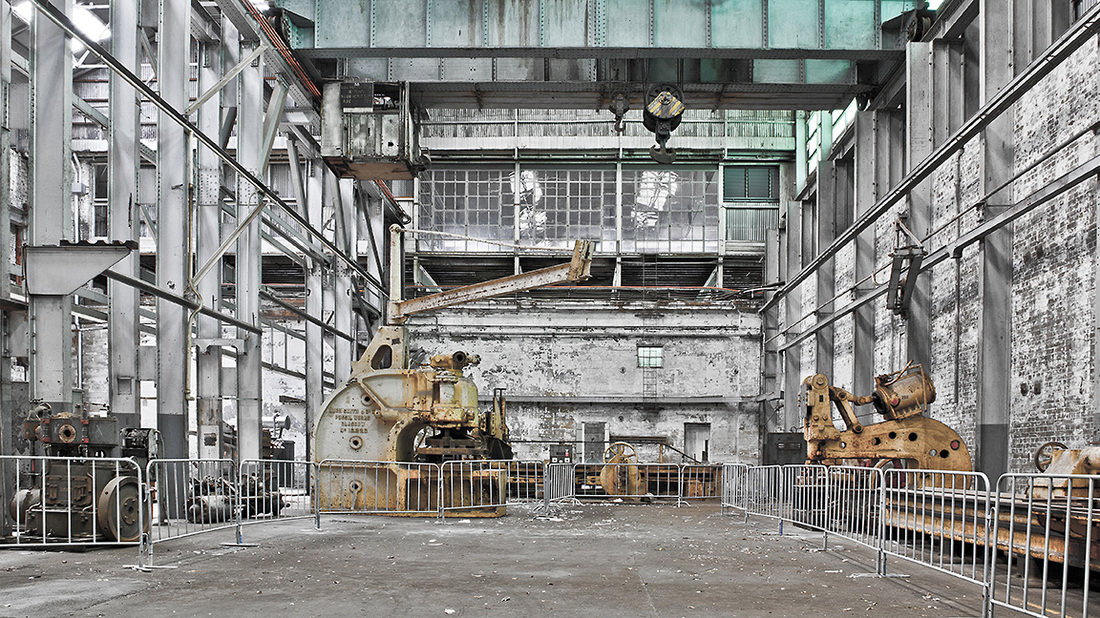 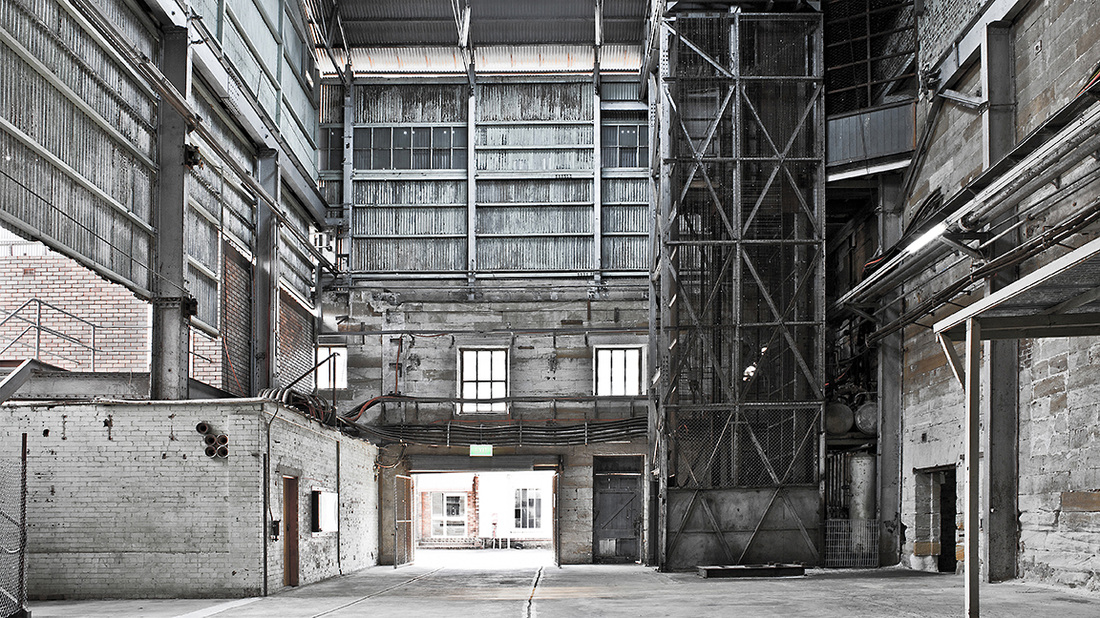 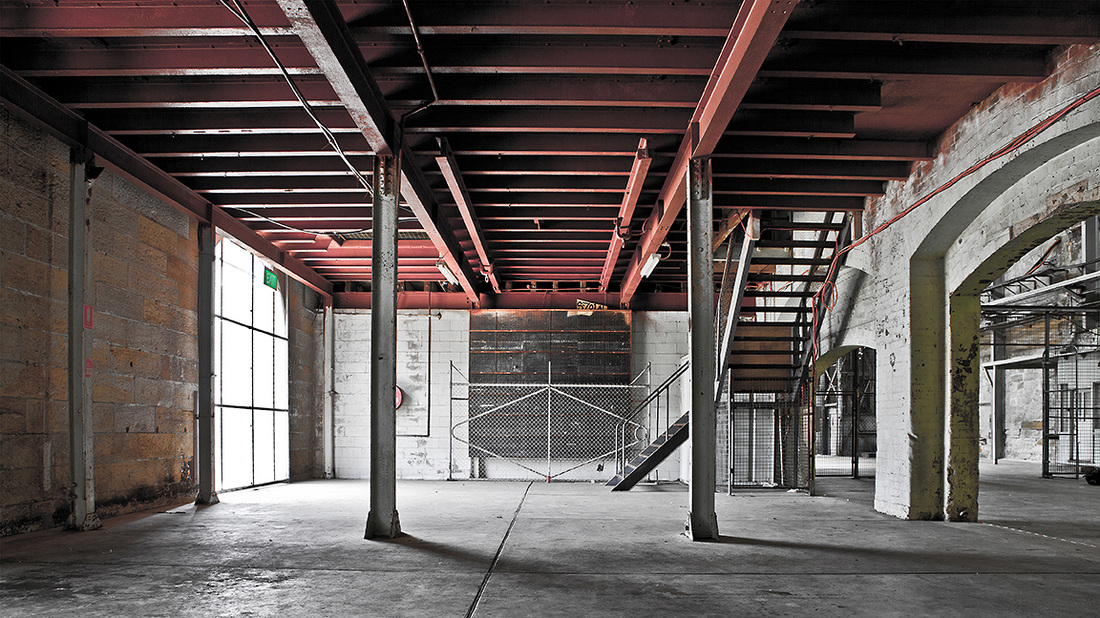 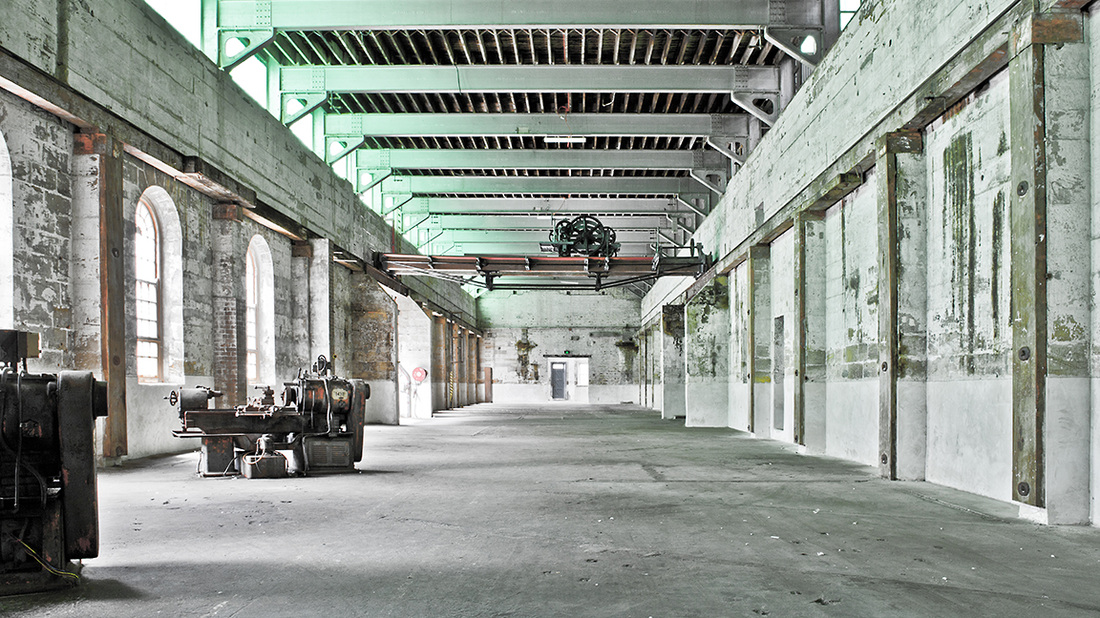 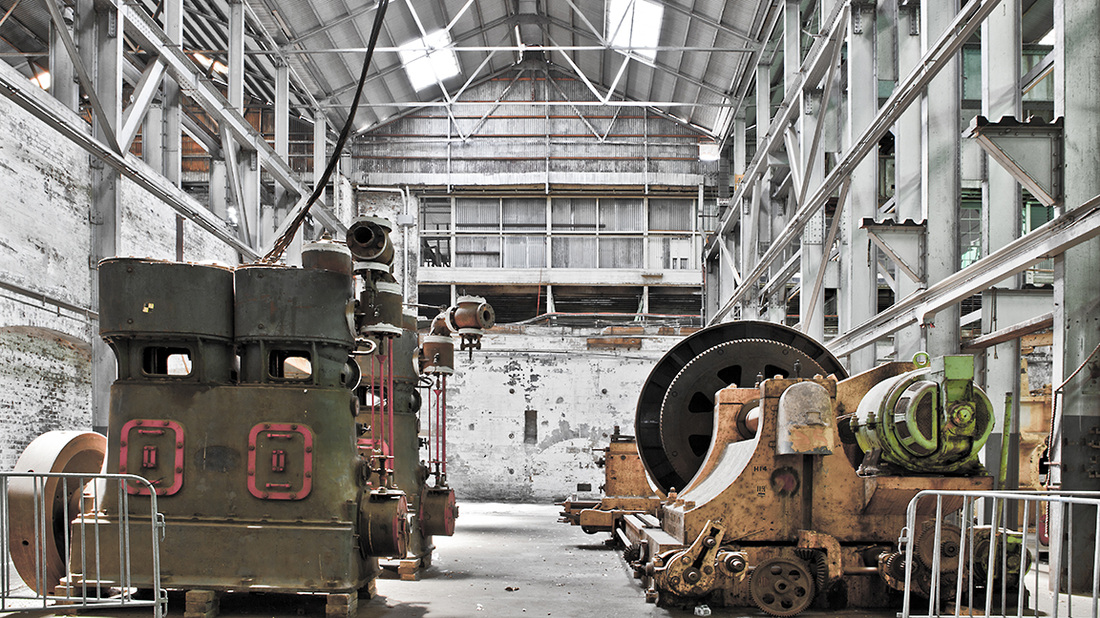 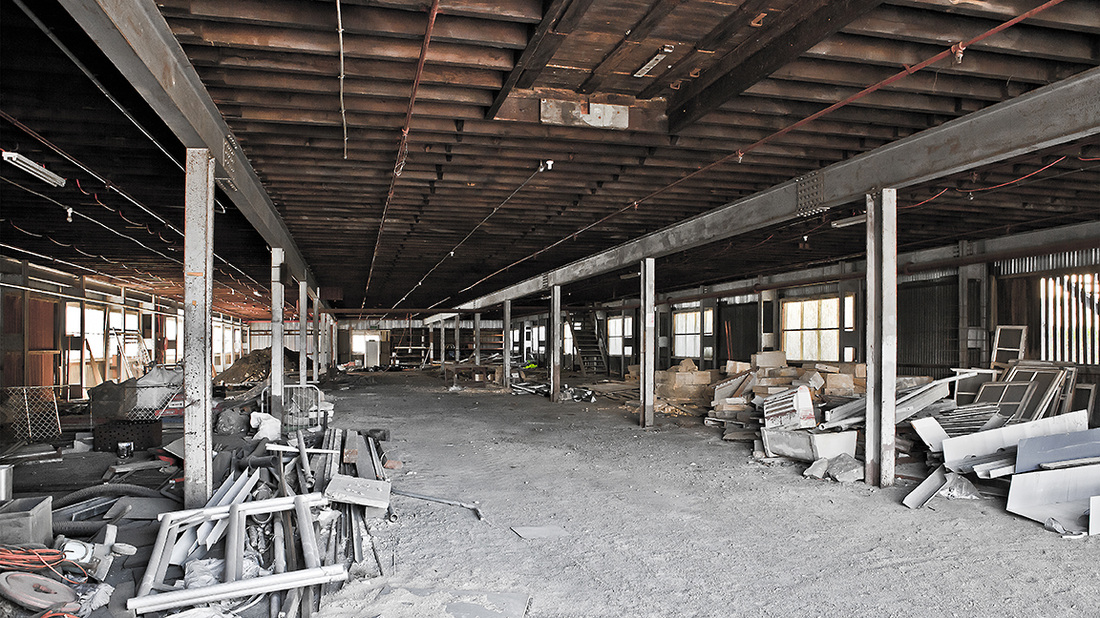 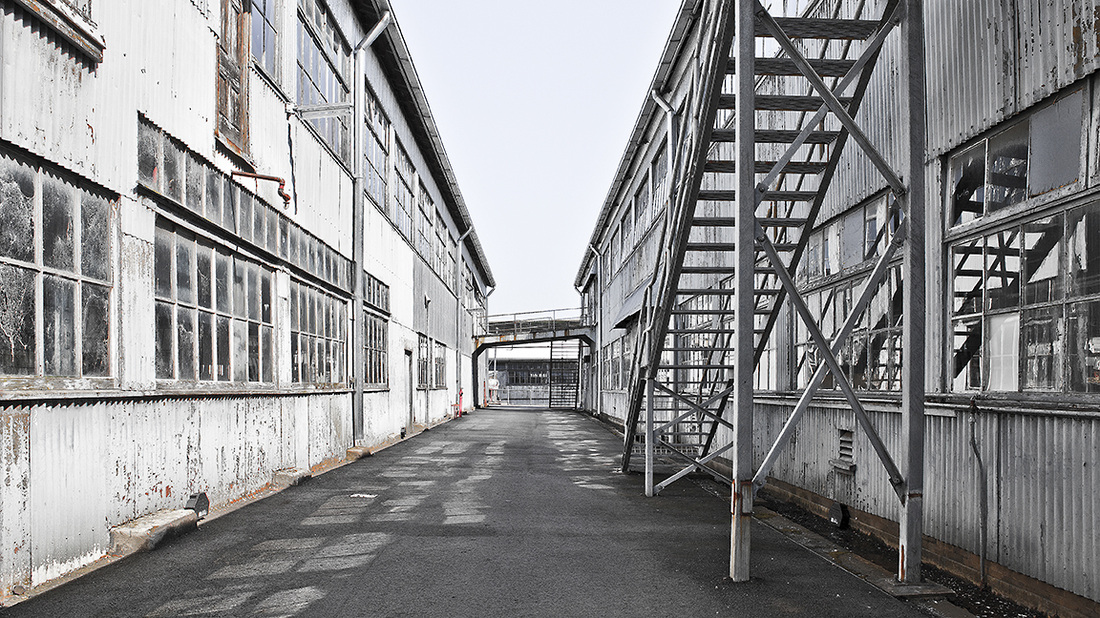 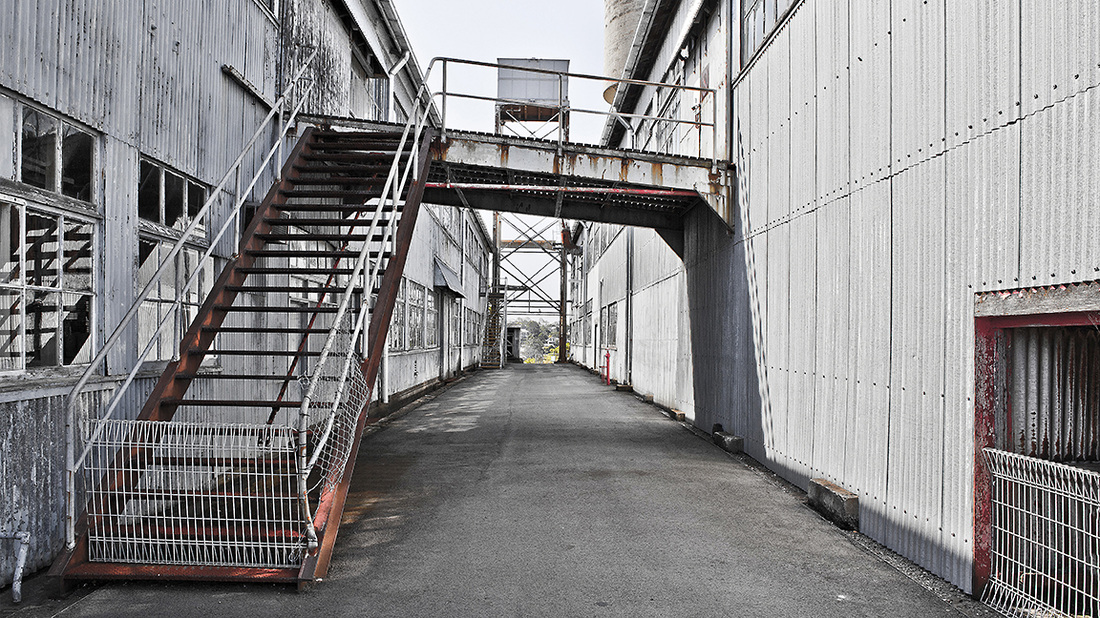 All images are available for purchase. Contact us for print sizes and pricing.
Website © Through Vin's Lens 2022. All rights reserved. All photos are protected by International Copyright Law & cannot be copied without written permission.